Team 4042’s robot for the FTC Ultimate Goal game, featuring a unique dual motor round belt ring launcher that changed its launch angle based on robot field position. 4042 won an unprecedented number of awards during the season including the Inspire award, advancing the team to state. 4042 ranked 9th in Washington state, higher than any previous season. 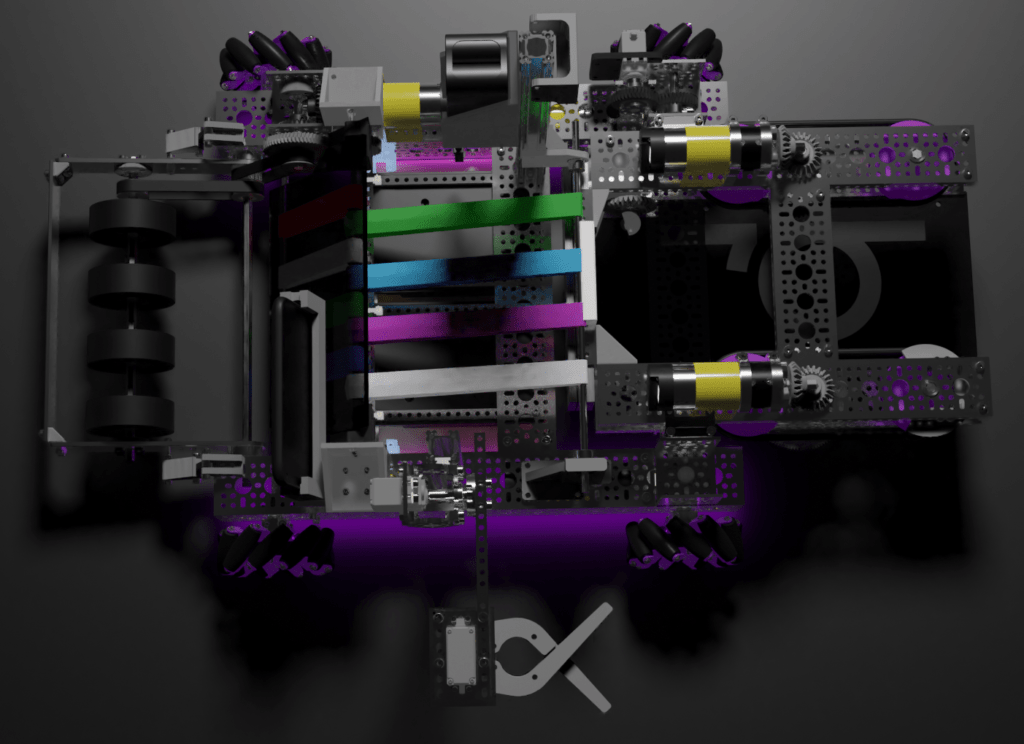 An original implementation of a type of drive base almost never seen in FTC, the Octocanum allows for the transition between mecanum drive and tank drive for added terrain capabilities and pushing power 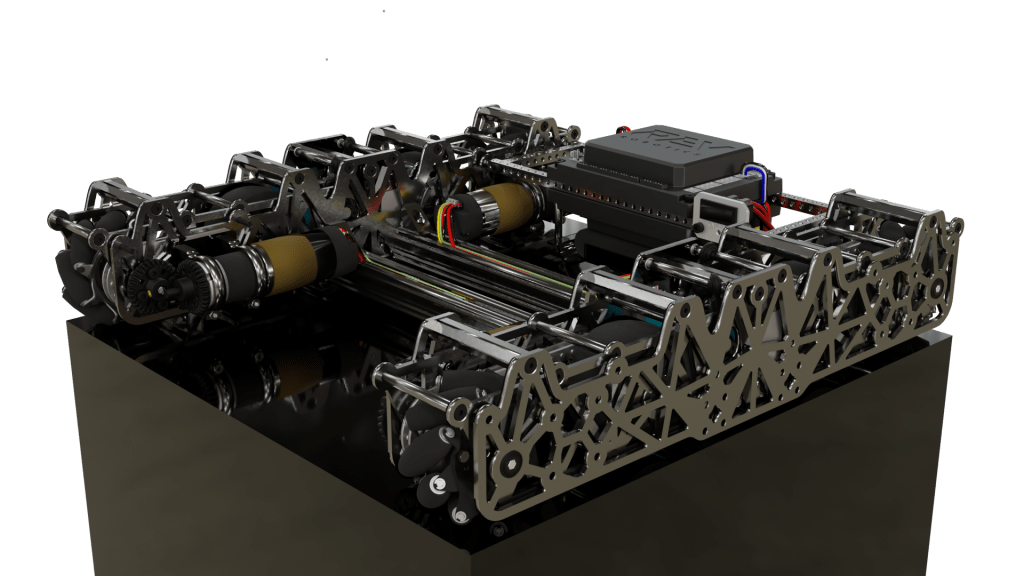 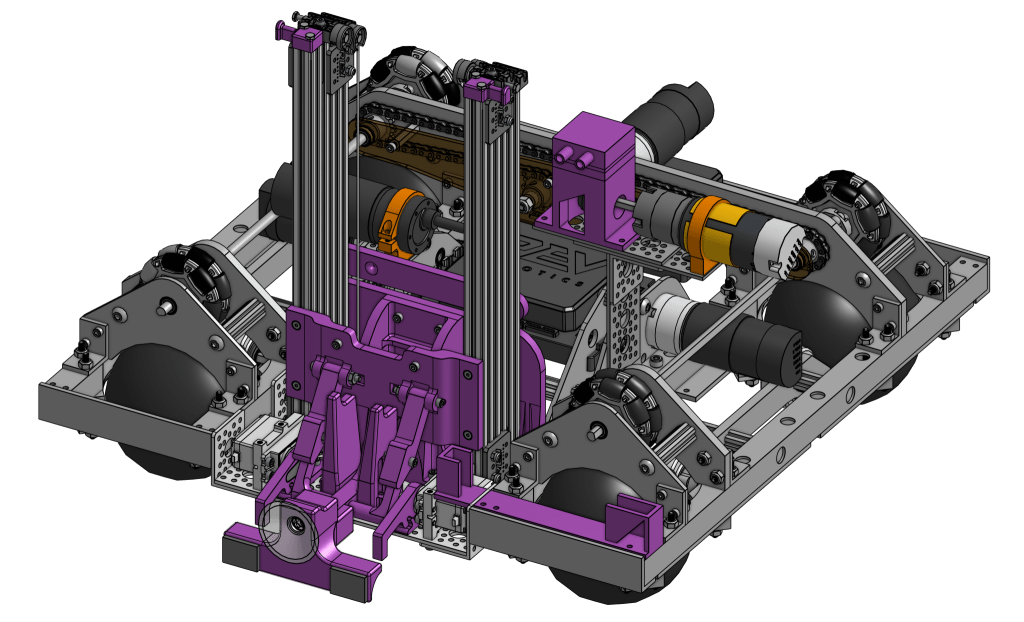 A new type of drive base for competitive robotics. Ball drive uses balls instead of wheels and is capable of traveling in any direction while being simpler than many other drive bases.

Team 4042’s robot for the FTC Relic Recovery game extends up to 7.5 feet to grab and place glyphs in the cryptobox. Given the name “slink” after judges likened it to a Slinky, this robot won the Rockwell Collins Innovate award at multiple competitions and took team 4042 all the way to the World Championship.

Team 4042’s robot for the FTC Velocity Vortex game featured many unique mechanisms, such as a spring-loaded catapult mechanism that threw a yoga ball on top of the center goal. The robot was nicknamed “Trashbot” because of its use of recycled materials including parts from previous game fields.